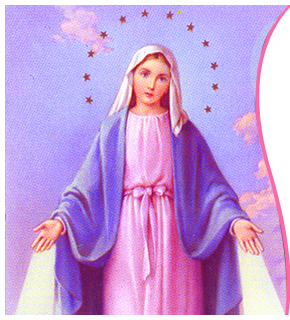 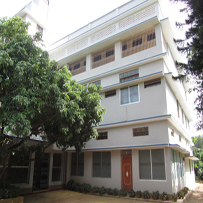 Maria Mata Province Hazaribag, is the daughter of Deva Mata Province, Changanassery. We recall with gratitude that the first 54 members of our Province were formed and sent by the Mother Province. It was the great missionary zeal and vision of Mother Maurus, the then Mother General of Changanassery that laid the foundation for the missionary enterprises which blossomed into a full fledged province today with a wide variety of apostolic involvements. The annals of the Province will be incomplete without the grateful remembrance of the valuable contributions made towards its growth by all the members especially the Provincials of Changanassery Province. No less significant is the prayerful support we experience from our elder sisters both past and present...

"He said to them, "Go into all the world and preach the gospel to all creation". 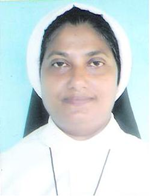